On July 8, 2005, 8990 Holdings, Inc. (HOUSE), formerly IP Converge Data Center, Inc., was incorporated as a provider of information technology and telecommunications services. The Securities and Exchange Commission approved the change in its corporate name to the current one, as well as the change in its primary purpose to that of a holding company, on October 1, 2013.

Following its corporate reorganization and the sale of its information technology and telecommunications businesses in 2012, the Company is now operating as a low-cost mass housing developer through its subsidiaries. Under the DECA Homes and Urban DECA Homes brands, the Company had completed 16 mass housing projects totaling approximately 14,000 housing units as of December 31, 2013. 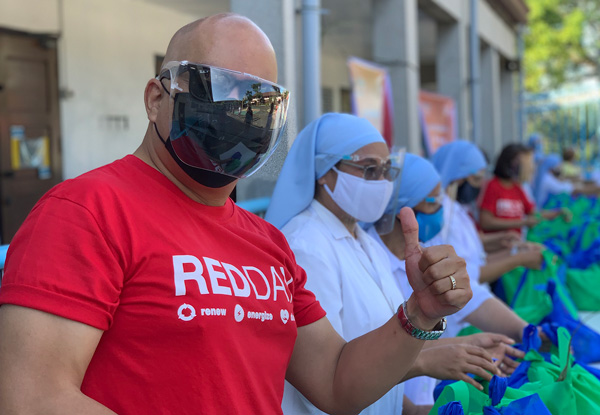 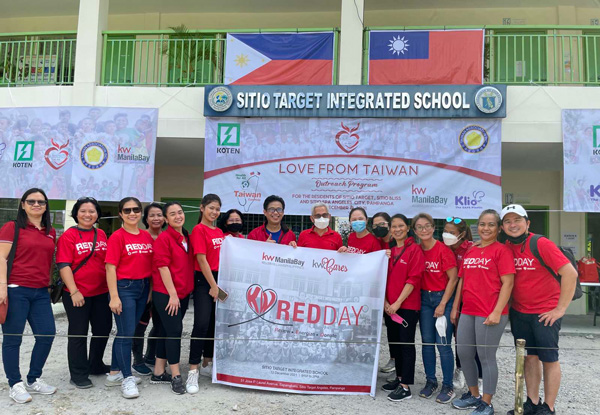 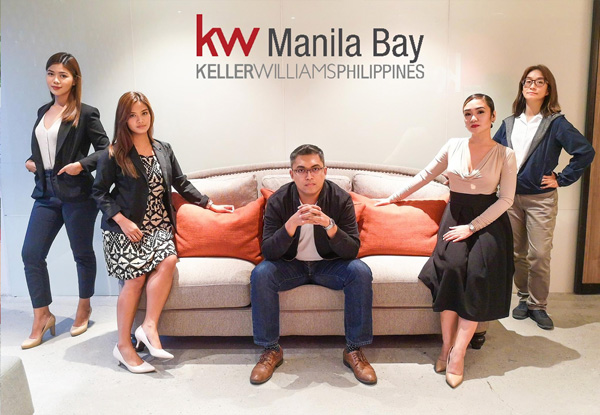 no more properties to load. 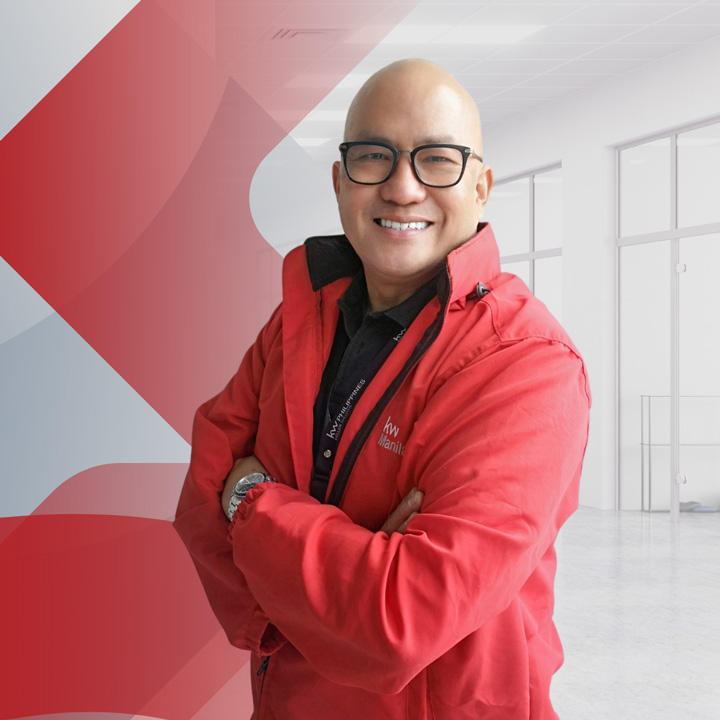 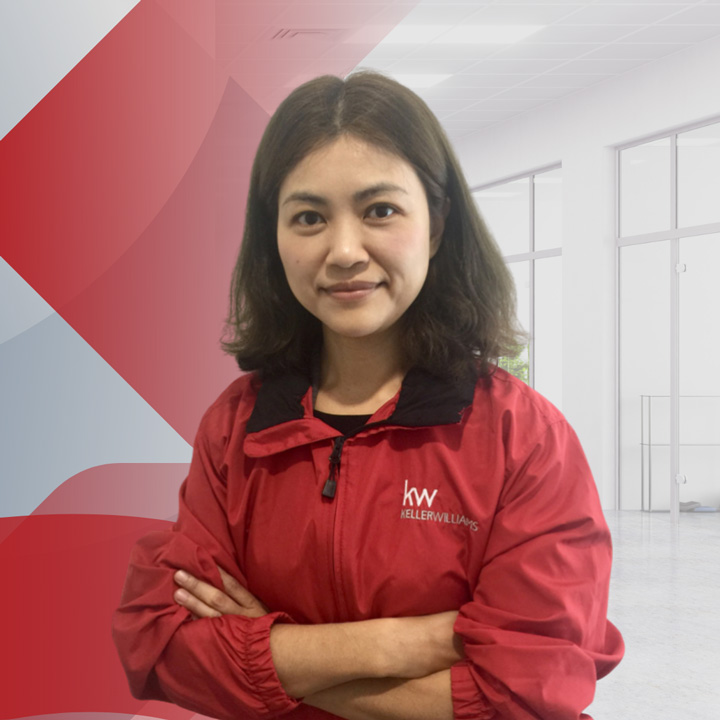 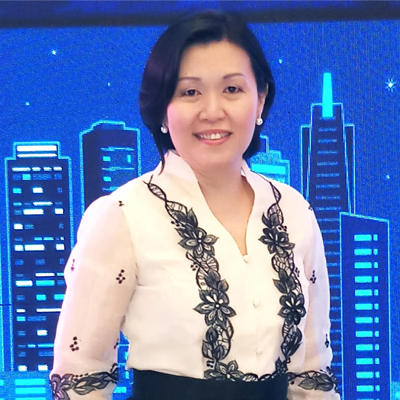 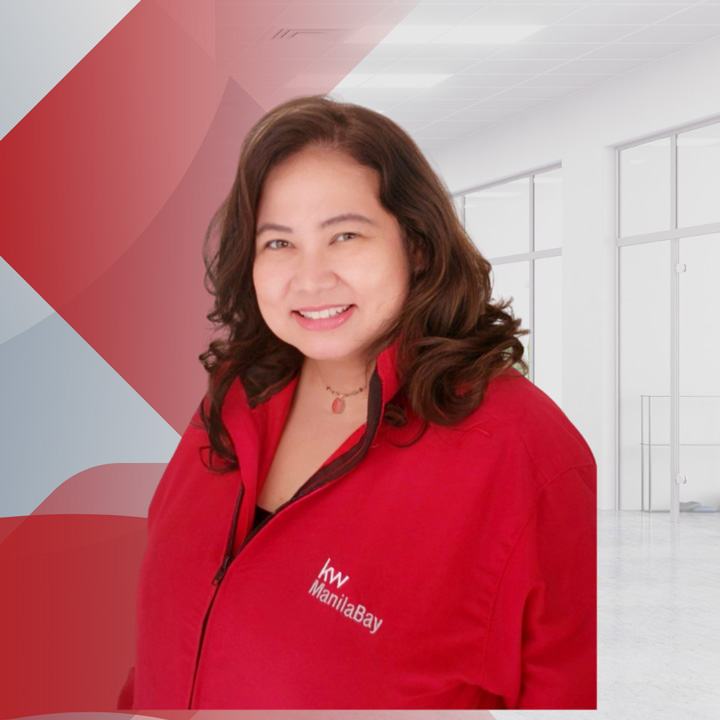 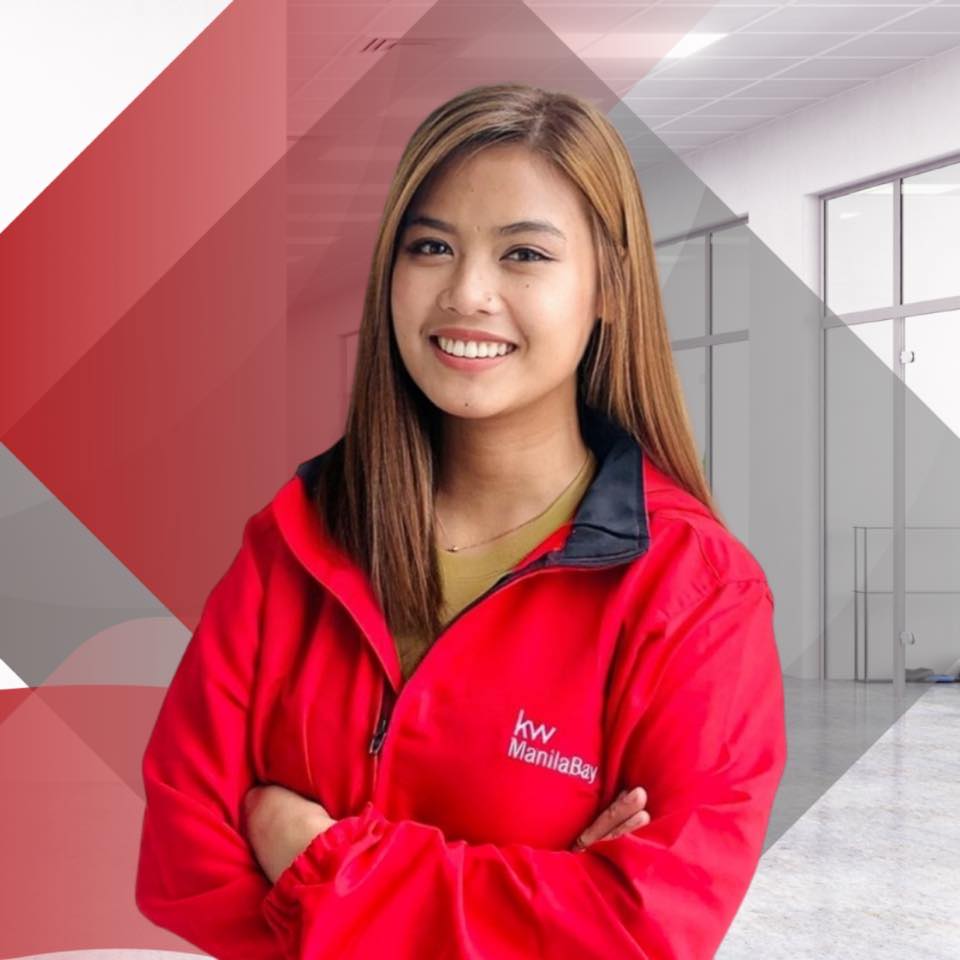 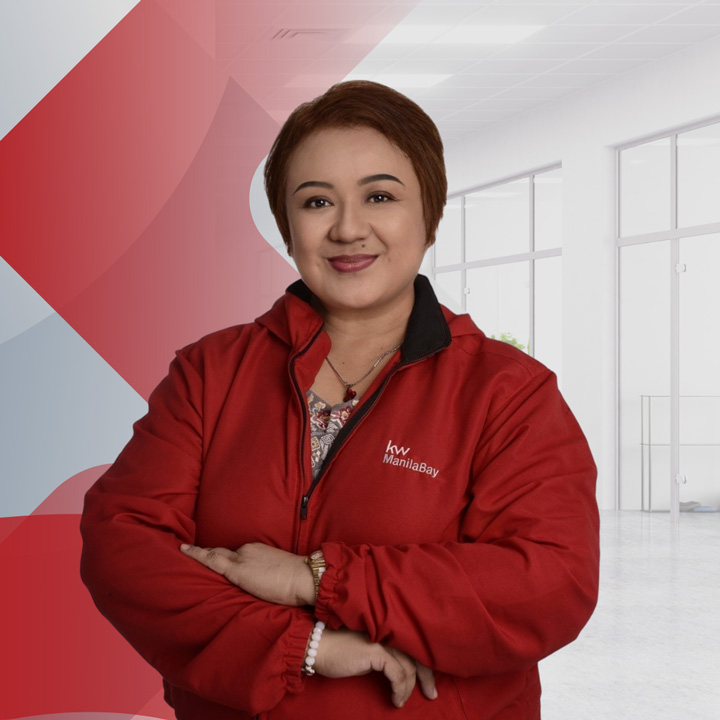 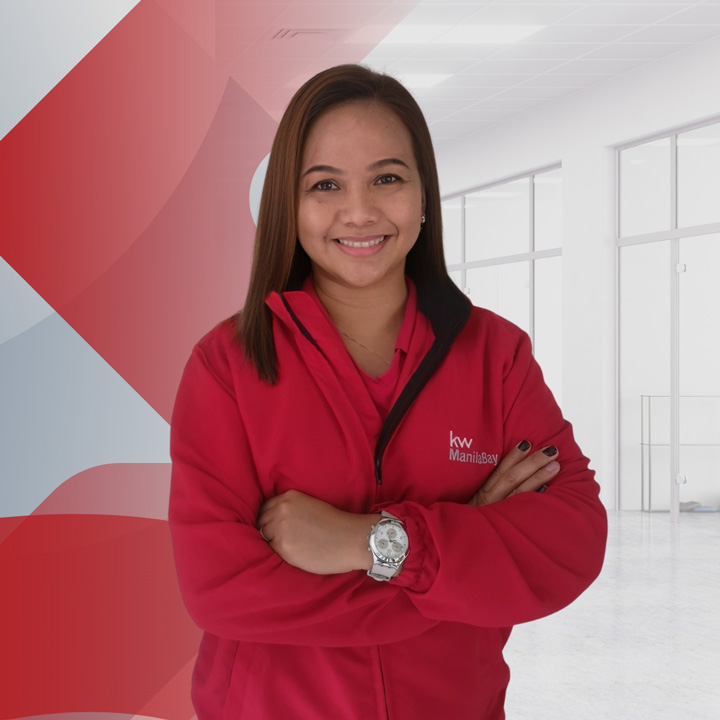 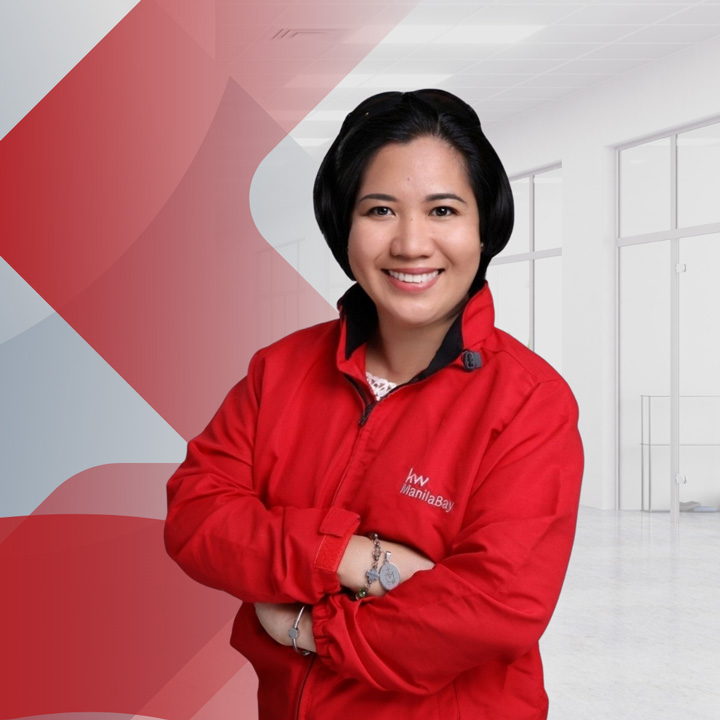 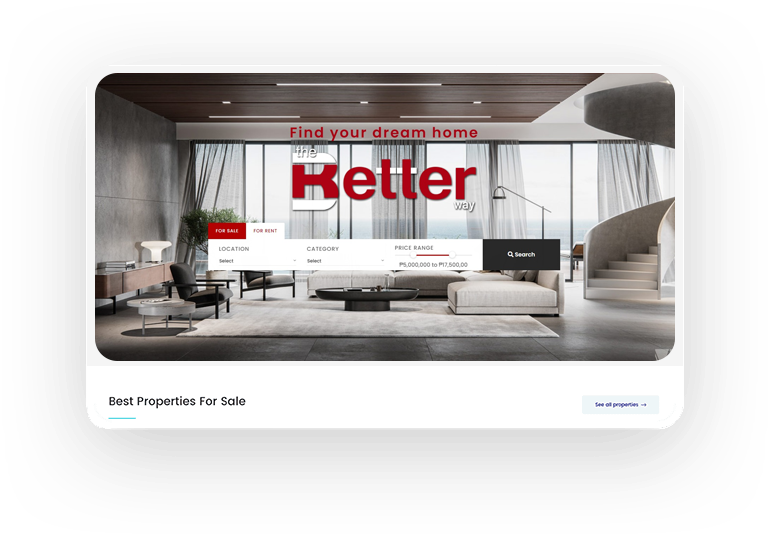